When I moved to North Carolina, I never could have imagined the treasures this state would have in store.  I came to Charlotte, rather unexpectedly and discovered in many ways Western North Carolina wasn’t too different from New England.  From Charlotte it’s under 150 minutes to the mountains.

Western North Carolina is land of grandeur.  It is home to the highest mountain (Mt. Mitchell at 6,684 sq.ft) & the tallest waterfall (Whitewater Falls) on the East Coast.  Maids tremble in fear at the thought of cleaning the largest private residence (The Biltmore Estate & its 250 rooms).  While atop Grandfather Mountain, you can walk across a mile-high suspension bridge (How about that Bronco fans!). 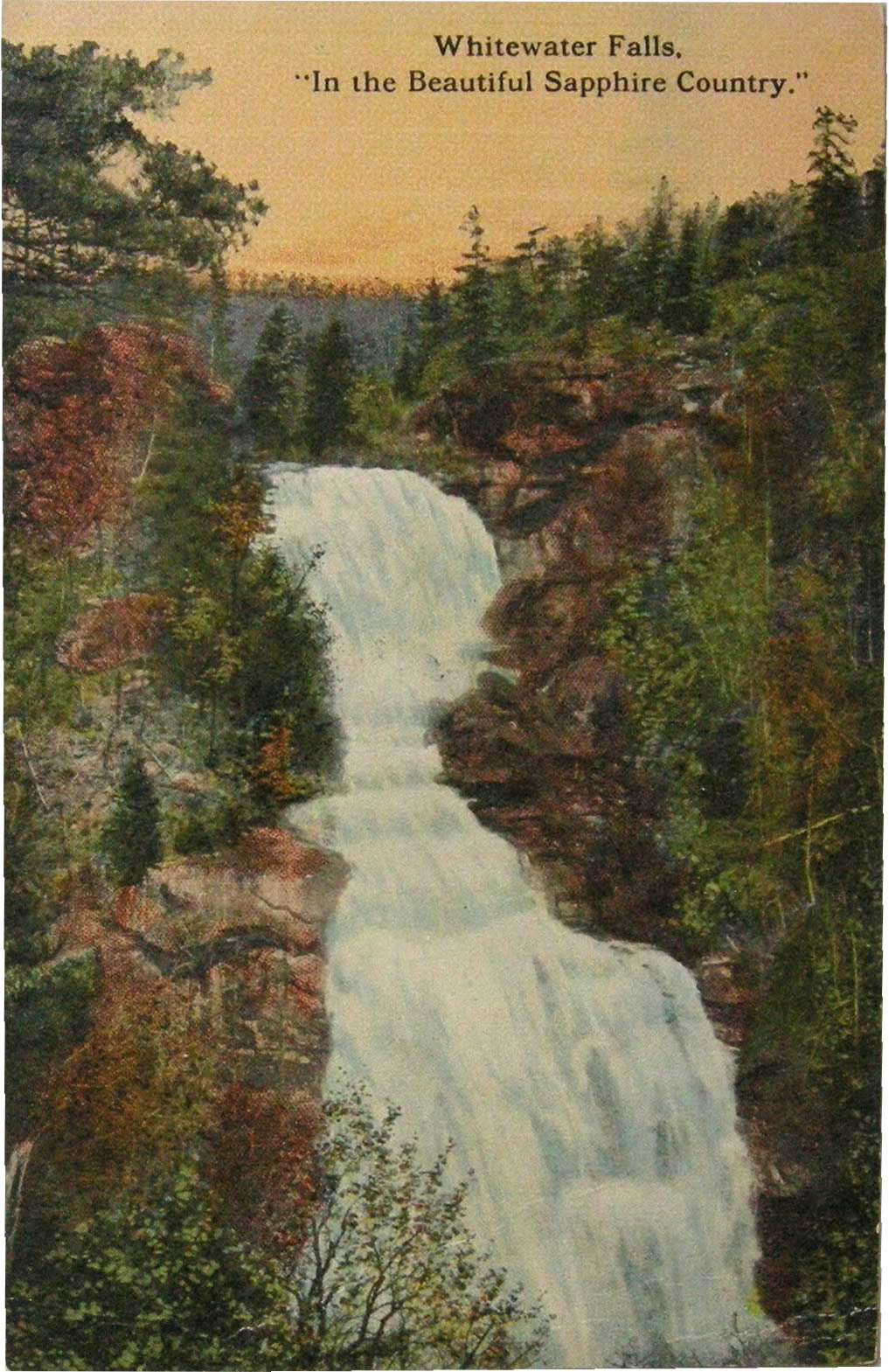 Charlotte is also under 4 hours to scads of beaches.

Also the craft beer scene matches and dare I say exceeds, that in Vermont. For me the biggest change was swapping out seafood for barbecue – yummy in a more indulgent way!  This page will serve to help educate visitors and new comers to the natural wonders.

Charlotte was the heart of the original frontier during colonial era.  Deemed a “Hornet’s Nest” by the British there has long been an independent strike by people who live in this region. Charlotte celebrates Meck Day on May 20th as a celebration of the reading of the Mecklenburg Declaration of Independence on 5/20/1775 in response to the battles of Lexington & Concord in Massachusetts. It is considered to be the first Declaration of Independence against Britain and an inspiration for Thomas Jefferson.

Typically much of what I have seen Charlotte focus its historical identity has been post Reconstruction Era (following the Civil War) and raising out of the war’s ashes to embrace an identity as a hub of the “New South.”  You can learn more about the New South identity at the Levine Museum of the New South or the Harvey B. Gantt Center, named for one of the city’s more popular mayors.  Other museums to explore include the Mint Museum of Art or the Discovery Place, the area’s science museum.

But for me, I enjoy the accessibility Charlotte affords, being able to enjoy dynamic neighborhoods, boisterous sporting events & innovative restaurants.  When I want to recharge my batteries, its a quick interstate trek to the mountains out west or beaches, southeast. It’s this accessibility coupled with the sincere warm of residents that endears me to this vibrant region.

Go, Enjoy Where You Live!